Led by Subsea UK in conjunction with

Pupils from Royal Grammar School in Newcastle have triumphed in the first ever national subsea STEM Challenge final, which saw 30 youngsters from across the UK compete in a dynamic competition to build a floating wind turbine.   The STEM Challenge, led and organised by Subsea UK and supported by The Smallpeice Trust, saw teams of second year students take part in regional heats across the country to earn their place in the final. The finalists - Helston Community College (Cornwall), St. Andrews RC Secondary (Glasgow), The Portsmouth Grammar School, Royal Grammar School (Newcastle) and Sutton Grammar School, travelled to Aberdeen yesterday (Monday 14th May) to go head-to-head in a bid to claim the top prize.  Prior to the final event, each team was given a Think Kit from The Smallpeice Trust, with all the tools needed to build a floating offshore wind turbine. The pupils installed their models in a test tank at Aberdeen Science Centre before presentations were delivered later at BP by students about their project plan, design and execution, to a judging panel of industry experts from Oceaneering, SMD and Saab.   The teams were then graded on the amount of electricity produced by their turbine, how well it kept afloat and their engineering knowledge of the subsea sector. They also got the opportunity to visit BPs facility in Dyce where Paul Benstead, pipeline technical authority at BP provided a detailed insight into his role and what its like working at sea.  The new initiative, which launched earlier this year aims to encourage school pupils in STEM subjects to consider a career in the subsea sector.   Trish Banks, operations manager at Subsea UK said: "Weve been overwhelmed by the enthusiasm of the students who took part. The aim of this event is to inspire young people to be part of our sector and were hopeful the pupils embraced the opportunity to work directly with industry figures. "I would like to congratulate all the teams who took part for their hard work and determination to succeed, which helps make the competition such a success. We have hopefully inspired those who werent aware of the opportunities the industry could offer, that a career in subsea is exciting, rewarding and diverse. 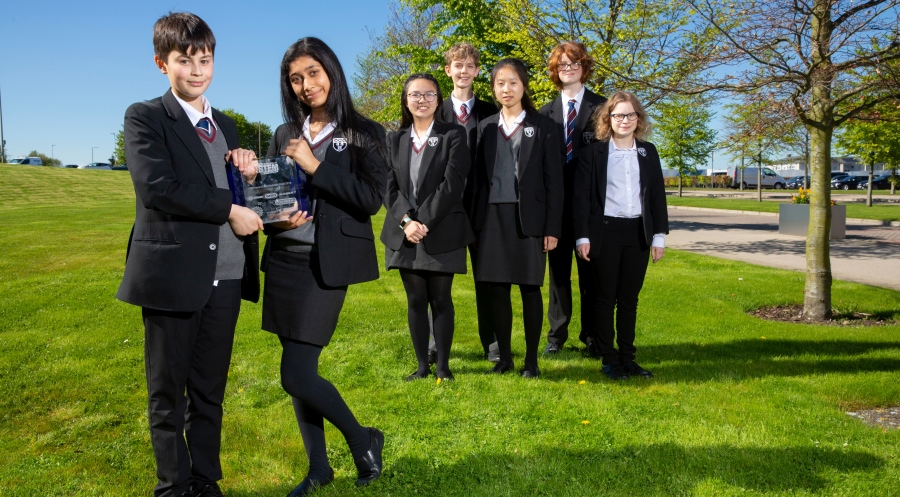