The finalists have been announced for next years Subsea UK awards, which recognise the companies and individuals leading the way in the UKs £7.5billion subsea sector.

The black-tie event will take place on 12 February 2020 at P&J Live in Aberdeen, during Subsea Expo  Europes largest subsea focused exhibition and conference. Olympic medallist, presenter and author Kriss Akabusi MBE will be the guest speaker on the night.

Enpro Subsea, TechnipFMC and JFD have been announced as the finalists for the subsea company of the year award, which is sponsored by the Oil & Gas Authority. The best small company award will see Archer Knight (Holdings) Limited, Crondall Energy and KW Designed Solutions Ltd compete for the sought-after honour, which is sponsored by Viper Innovations.
Crondall Energy, PanGeo Subsea Scotland and ROVCO have been recognised for their developments in new technology and have been shortlisted for the innovation and technology award, sponsored by Simmons Energy. The innovation for safety award, which is sponsored by Boskalis, will be contested by Helix Robotics Solutions Ltd, Halliburton and TechnipFMC.
New talent within the industry will be recognised with Sam Fraser from Neptune Subsea Engineering; Etteke Roebroeks from Fugro GB (North) Ltd; and Nicolas Lefebvre from Aquatec Group being shortlisted for the emerging young talent award, which is sponsored by SMD.
An individual who has made a lasting impact on the subsea sector throughout their career will also be recognised on the night with the outstanding contribution award.

Neil Gordon, chief executive of Subsea UK, said: "Our annual awards dinner is an opportunity for the sector to look at how far weve come as an industry and reward those who are working hard to embrace opportunities, innovate and adapt.

"With the UKs reputation as the world-leader in subsea, there is an overwhelming amount of talent and expertise across the sector. This years judges had a real challenge trying to narrow down the shortlist of finalists as they all demonstrated that the UK subsea sector has what it takes to rise to the challenge  identifying ways to improve productivity and deliver much needed efficiencies.
The awards will take place during Subsea Expo, which runs from 11-13 February 2020 at P&J Live in Aberdeen. This years event has the theme of New Perspectives and will debate and examine key industry topics including how the sector is evolving with the energy transition.
For more information and to book tickets for the awards visit: https://www.subseaexpo.com/subsea-uk-awards/ 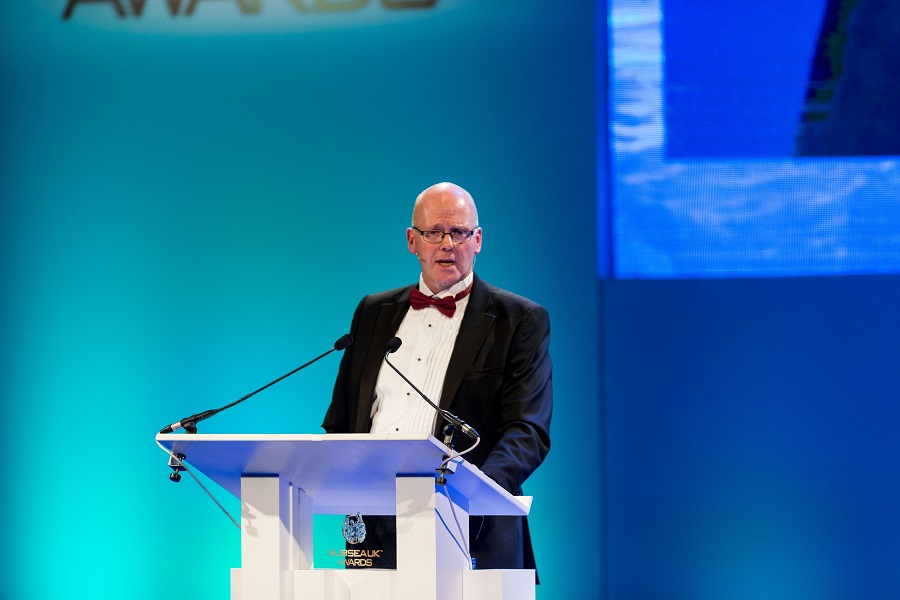