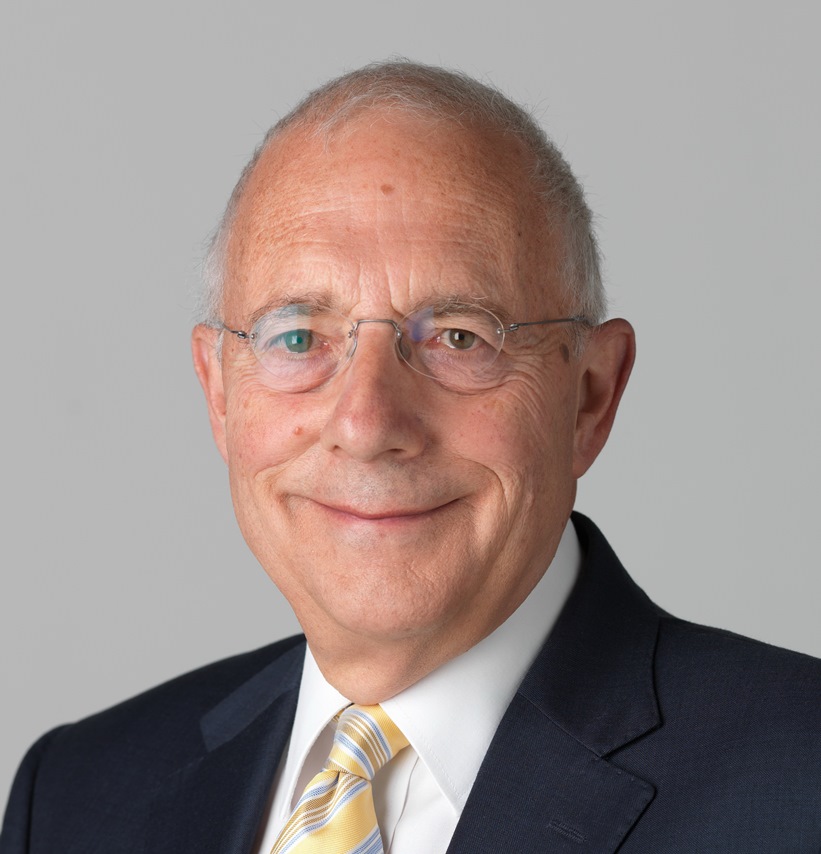 Dr Tony Trapp is Executive Chairman of Osbit, an engineering business that he founded in 2010 with two colleagues. Osbit designs and builds offshore and seabed systems for the energy industries. Company turnover this year is about £20m and it employs 100 staff, mainly professional engineers. It is a profitable business in a challenging and unpredictable market. Current contracts involve about 2000 tonnes of complex kit designed and built, mainly in north-east England utilising a wide-ranging local supply chain. 20% of the value of the business is allocated to staff through an EMI scheme.
Tony was an owner-director of SMD for 19 years as it grew from a Newcastle University start-up to become the leading global supplier of seabed trenching systems. During this time SMD purchased Pearson Engineering and developed defence related systems.
In 1997 Tony founded The Engineering Business and was joined by three other SMD employees. EB grew rapidly in submarine telecom but this market crashed in 2001. The business then pioneered tidal stream energy, building and deploying the worlds first tidal stream generator in Shetland. After 11 successful years EB was sold to IHC Merwede and £26m was shared between the four owner-directors and 70 EB staff. Royal IHC became a global leader in pipelay systems.
Tony has always been interested in developing talented young people enabling them to flourish into brilliant commercial engineers. He is also a shareholder and non-exec director of OpenWorks Engineering. He is also on the board of the music charity Samling, and Northern Chords Festival.
Tony is a Fellow of the Royal Academy of Engineering; he received an MBE in 2017 and received an award for his Outstanding Contribution to Subsea Industry by Subsea UK in 2020.