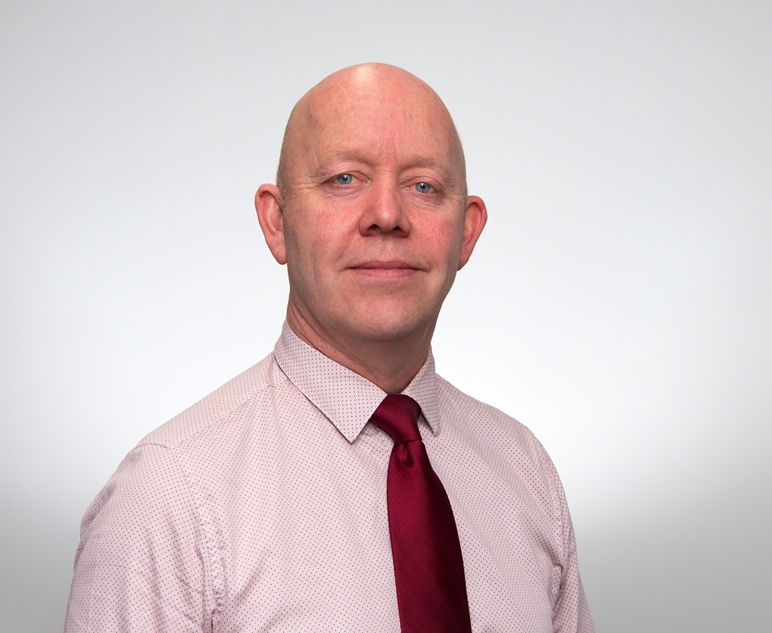 Martin Lawlor is Chief Executive of Port in Blyth and Chair of the British Ports Association.
Appointed Chief Executive by Blyth Harbour Commission in 2006 having previously held the roles of Deputy Chief Executive and Commercial & Operations Director, Martin also acts as Chair of the commissions subsidiary logistics company Transped.
Under his guidance Port of Blyth has grown its trade and client list significantly and is seen as a key strategic UK offshore energy support base. Now one of the largest ports of its kind in the UK, Blyth is known as an ambitious and customer focused, modern port operation. Having established the nationally significant Energy Central initiative with Northumberland County Council, further major growth around the Blyth Estuary is anticipated.
Prior to joining the Commission in 1994, Martin held various commercial management roles at the ports of Tees & Hartlepool (now PD Ports).
Martin has served as the Chair of the British Ports Association since 2018, is a council member of Maritime UK and sits on the executive group of Subsea NE.