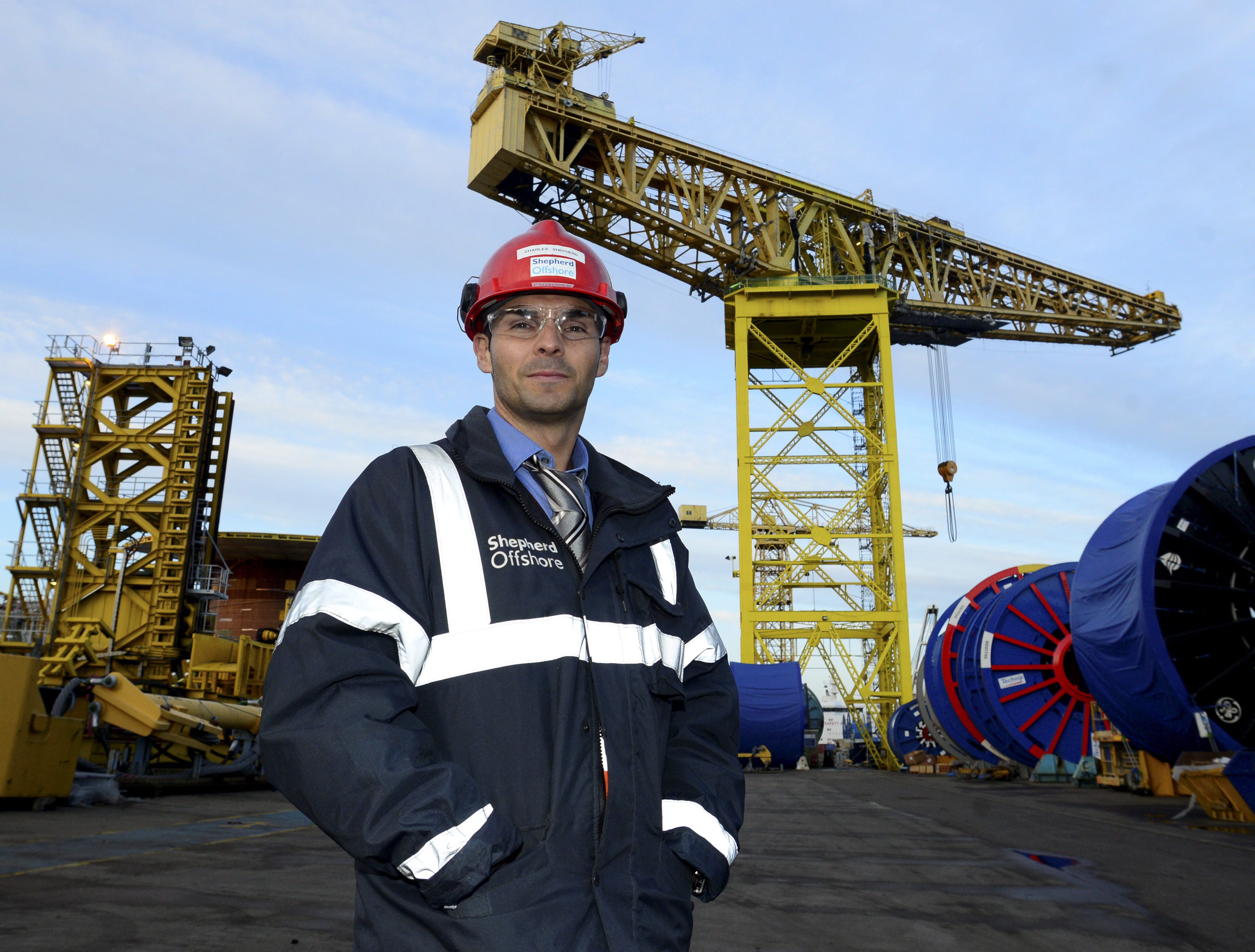 Charles Shepherd is the Managing Director of Shepherd Offshore Group based in Walker, Newcastle upon Tyne.

Shepherd Offshore was established in 1946 and has worked on the banks of the Tyne for over 120 years. The Company has strategically invested and developed local infrastructure which has directly attracted the Oil and Gas sector, Marine, Renewable Energy providers and Construction Industries to the region.

Studying Logistics at Northumbria University, Charles began his career working for Charlton Leslie and Metnor Scaffolding on a range of projects in Wallsend such as Conoco Philips, Marathon Topsides and worked for the MOD Industry in Rosyth and on the Tyne. Upon graduating, Charles joined the family business under a management programme and developed through the Company, leading to where he is today.

Charles has overseen the Companys development strategy supporting the Tynes North Bank Policy, which has remediated and developed over 100 acres of land along the banks of the river, including Offshore Technology Park & Neptune Energy Park, homes to companies such as Baker Hughes, Bridon-Bekaert, Royal IHC, JDR Cables and TechnipFMC. These projects have created over 1,500 immediate jobs with a total capital expenditure of over 100 million to the local economy. This allows the Company to offer support to tenants supply chains, berthing over 100 vessels, 235km umbilical/flowline and a total loadout tonnage over 18,000T a year.

Part of the Shepherd Offshore umbrella, Charles also has significant influence in supporting Triple S Communications in their association and partnership with Soccer Aid for UNICEF, which has raised over £38 million for the charity.

Charles and the Company are founding members of NOF since its establishment in 1988 and sits on the executive group of Subsea NE.