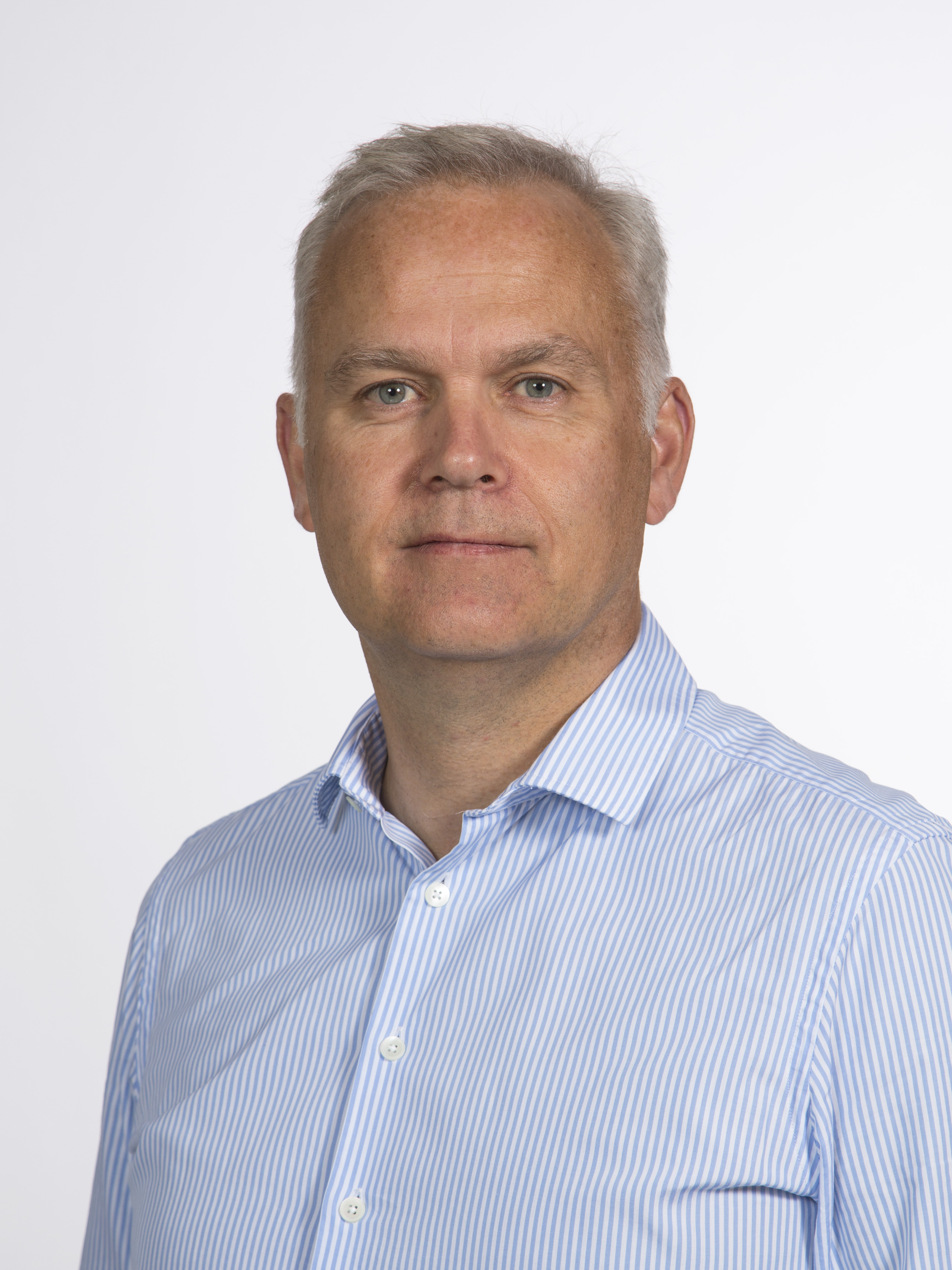 Mike Jones is the Chairman of SMD based in Newcastle upon Tyne in North East England.
Mike studied Mechanical Engineering at the University of Nottingham, and is a Chartered Engineer. He started his career as a graduate engineer at BP Engineering in 1990, and has worked for SMD for over 29 years in a number of roles including design engineer, project manager, and managing director. He was CEO from 2017 and was appointed Chairman in July 2021.
He became a director of SMD in 2004 when SMD had a staff of 40 people and a turnover of approximately £10m and was dependent on its main market of subsea cable and pipeline trenching vehicles in telecoms and oil & gas. As part of the leadership he helped reposition the company by extending its product range into workclass ROVs and also diversified its markets into offshore renewables and seabed mining. He was then part of a management buy-out team (as Managing Director - Trenching, Mining & Renewables), which grew the company to £93m turnover and 350 staff when it was sold to CRRC Times Electric in 2015. Between 2015 and 2017 he established a subsidiary of SMD in China, recruiting a team of 40 engineers and other disciplines and setting up a facility in Shanghai.
Mike is Chairman of Subsea NE which is regional representative body aligned to Subsea UK and NOF Energy, having been part of its ExCom since 2017.