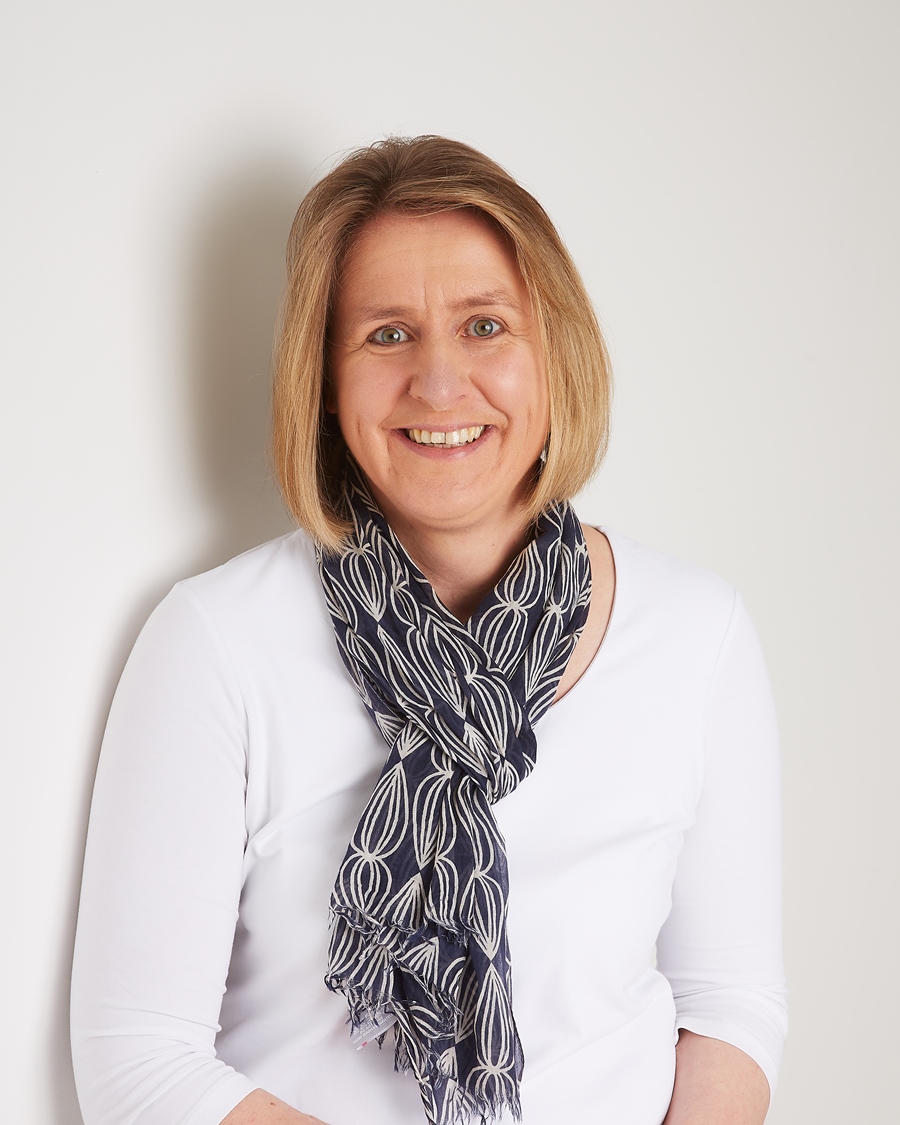 Fiona Whitehurst is a Senior Lecturer at Newcastle University Business School, Newcastle University, UK.
She studied Land Economy at Cambridge University and after a ten year career in surveying and banking, she undertook a PhD in Economic Geography at the Centre for Urban and Regional Development Studies, Newcastle University. For her PhD, which looked at regional development and cluster policy, she interviewed many of the senior leaders in the subsea and offshore industry in the North East of England and was subsequently invited to be a member of the ExCom of Subsea NE to represent Newcastle University and the other regional universities.
As a member of Subsea NEs ExCom Fiona has contributed to raising the profile of the sector amongst the university and policy community in the North East of England. She led the Subsea Future Talent programme in 2008 which facilitated the establishment of subsea-related degrees at both Newcastle College and Newcastle University. She was subsequently involved in research commissioned by the North East Local Enterprise Partnership which led to subsea and offshore being included as a priority sector for the region in their strategic economic plan.
Newcastle University can trace its origins to a School of Medicine and Surgery, established in Newcastle in 1834, and to the College of Physical Science, later Armstrong College, founded in the city in 1871, and is a founding member of the Russell Group, comprising the UKs leading research-intensive universities. The University is home to over 28,500 students; leads world-leading research, spanning a wide range of activity with a strategy to address major global societal challenges; enjoys strong research links with many European and other international universities; and is one of the largest employers in the North East of England. In addition to its 50-acre campus in the heart of Newcastle city centre it has campuses in Malaysia and Singapore and a site in London. The University collaborates with a range of partners on strategic initiatives, helping to extend the Universitys influence and reinforce ties with the city, region and beyond. These include Newcastle City Council, local NHS Trusts and the North East Local Enterprise Partnership. Tyne Subsea (now Tyne Pressure Testing) was developed as a joint venture between British Engines and Newcastle University to cater for the globally growing industry need for expert pressure testing service