OceanTools, global leaders in subsea engineering, are supporting a Tsunami Detection Project in Southeast Asia, successfully delivering their first shipment of Tsunami Detection Housings to a client in Indonesia. Depth rated to 7500metres, the housings will be utilised for early detection of tsunami threats, which will provide the authorities the opportunity to efficiently evacuate people living in its path, therefore, reducing the number of fatalities.
The OceanTools housings are designed to contain various sensors, including seismometers and extremely accurate pressure sensors, to measure earthquakes and the resultant tsunamis. The housings are linked together using telecommunications cable that carry the data great distances, from the sensors over fibre optic to shore based monitoring stations. The OceanTools Tsunami Detection Units have been created with a modular design, therefore, highly configurable to suit clients individual requirements.
"Nearly 230,000 people lost their lives in the Indian Ocean Boxing Day earthquake and tsunami of 2004 stated Kevin Parker, OceanTools, Managing Director. "Being involved in a project that has the potential to save human lives on this scale is deeply rewarding for us. As a result of developing such technology, we now sit on a UNESCO Joint Task Force that uses our technology, not just for tsunami detection, but may also be used to monitor the effects of climate change on the worlds oceans. 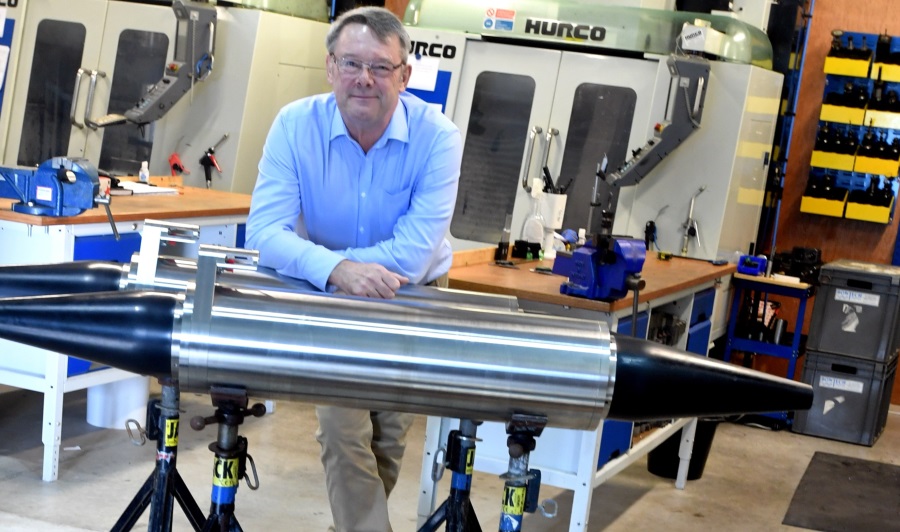