This event has concluded. The presentation is available below. 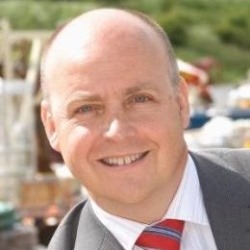 Tim Sheehan
Tim has during his career held a variety of commercial roles specialising in Subsea engineering, construction and most notably flexible and rigid pipelines. He has held a number of senior roles, including Vice President Commercial for Technip in Houston, Managing Director of Bibby Offshore in the UK, MD of Stolt Offshore (Acergy) Group CEO at Rotech, COO of Reef Subsea and Commercial Director of Ashtead Technology. Tim joined Oceaneering in 2016, and now works for Boskalis Subsea Services as Business Development Director. 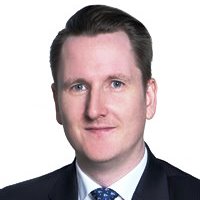 Thom is a Director based in Westwood Global Energy Groups Singapore offices where he leads the firms Research & Analysis coverage on global Offshore Energy markets spanning rigs & marine, subsea, floating production and renewables. Thom is also a highly experienced industry consultant, having provided market, commercial and strategic advice to support over $10 billion USD of M&A and debt raising activities across the global oil & gas sector over the past 15 years.
In addition to his daily responsibilities, Thom is a recognised thought-leader and keynote speaker at energy conferences around the globe as well as a frequent commentator on macro oil market trends for major media outlets such as CNBC and Channel News Asia.
Thom is a law graduate from the University of Kent where he also received an MA in political sociology and has been based in Asia since 2011. 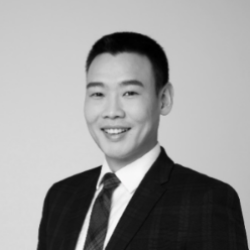