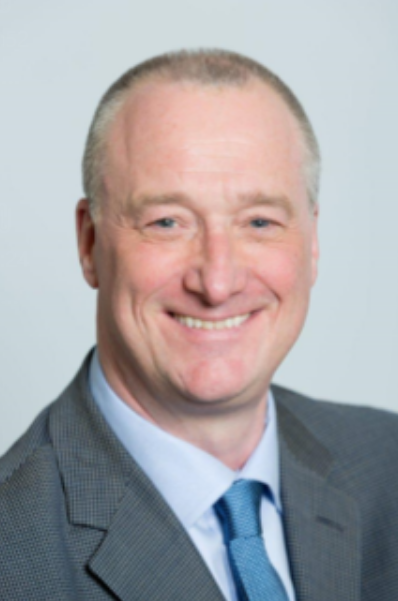 Keith was born in London and qualified as a Mechanical Engineer at Thames Polytechnic in 1979 and gained a Masters Degree in Business Administration at The University of Greenwich in 1988.
The first 20 years of his career was in the Defence Industry, initially working for Ameeco Hydrospace as Engineering Manager in the development of towed arrays and later Plessey Naval Systems as General Manager, where he was involved in developing and manufacturing sonar and hull penetration systems for various new submarine classes including; Trident, Upholder, Trafalgar, Astute, 688, 637, Seawolf and Collins.
He moved to Oil & Gas full time in 2001 in Aberdeen with J&S Marine working on legacy subsea control systems and later joined Genesis Oil & Gas Consultants in 2008 (a Technip Company) in a Business Development role. Since 2016 he has worked for Cybernetix (a Technip Energies Company) developing inspection technology for rigid and flexible pipelines as the UK Director based in the London office.
Keith is a founder member of SubseaUK having been a member of its predecessor the SSTG and is a Technical Committee member for both the Subsea and Integrity & Inspection Committees at the Pipeline Research Council International (PRCI).