View all news from: IMCA
View directory entry for: IMCA

The International Marine Contractors Associations (IMCA) newly published AUV Audit Guidance Document (IMCA S 028) has been developed by members of the Offshore Survey Division Management Committee with a view to promote a common approach to the auditing of autonomous underwater vehicles (AUV) and their associated support systems.
While this document does contain some parallels with IMCA R 006 ROV Audit Guidance it also highlights technical guidance on the appropriate use of AUVs, for example, relating to the safe management of Lithium batteries.
It is intended that IMCA S 028 will act as a framework for offshore contractors to form their own AUV audit document.
As Nick Hough, IMCAs Technical Adviser  Offshore Survey explained: "The AUV Audit Guidance Document applies to all classes of AUV, whether they are hybrid vehicles operating on a tether or launched from a harbour and managed from an onshore facility. These machines are operated by survey personnel to carry out surveys offshore. As autonomous technology gathers momentum within the industry as a viable method of undertaking offshore surveys, it is vital that members play their part and develop an AUV audit document of their own to ensure equipment is fit for purpose.
IMCA S 028 includes sections on AUV System Audits; Background and Rationale; AUV System Audit Process; Competence and a Sample Template. IMCA S 028 is available for members to download free of charge. 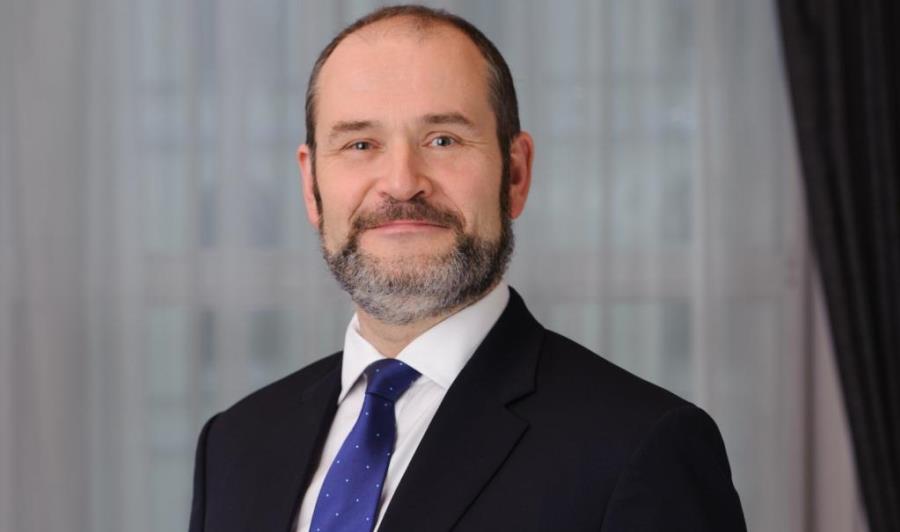