The global energy market is now undergoing massive change, and the focus on oil and gas projects is being challenged with the need to reduce carbon emissions and the arrival of renewable energy sources.
However two regions - the Mediterranean and the Black Sea - have seen offshore oil and gas exploration and development activity leap.
GreySellsGlobal have tracked this activity and have now made the third edition of their Offshore Mediterranean and Black Sea oil & gas activity map available for free on their website.
Click here to access the map 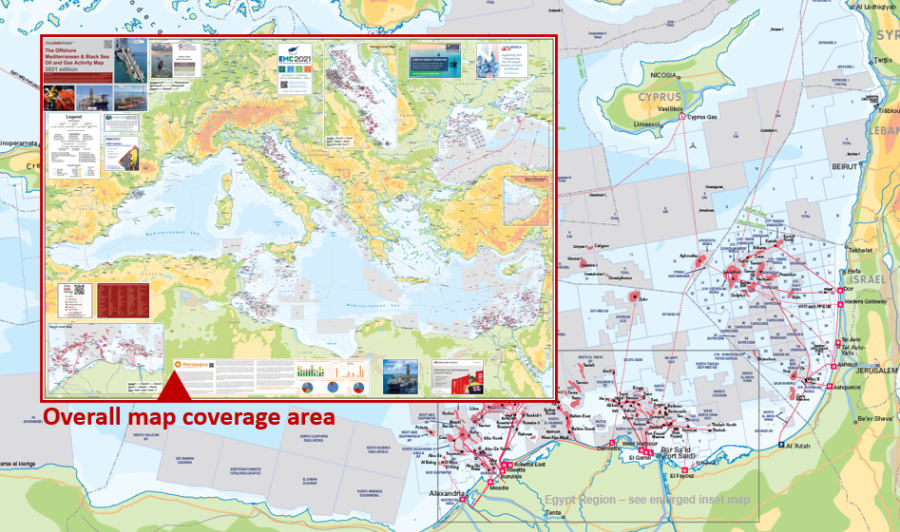