View all news from: EnerMech
View directory entry for: EnerMech

EnerMechs cranes and lifting director John Morrison is set to retire after supporting the oil and gas sector for the last four decades.
A well-known and respected industry figure within Aberdeen, Mr John Morrison has spent the last 13 years of his career spearheading EnerMechs installation, operation, maintenance, engineering and inspection services and overseeing the global division.
Raised on a farm in Banffshire, Mr Morrison entered the oil and gas industry in the late 1970s after completing an engineering apprenticeship in 1976. Recognising the vast opportunities in the then-emerging energy market, Mr Morrison worked in a number of engineering roles, gaining opportunities to travel offshore and work on major assets, including bps Forties field, before finding his passion for cranes and lifting operations.
In 1989, he was one of the founders of a start-up business, Specialist Maintenance Services, after spotting a gap in the market for offshore crane maintenance, inspection and training. The company was eventually acquired by EnerMech in 2008 and he was brought into the fold as the business cranes and lifting director.
Reflecting on his career, Mr Morrison said: "Back in the early 70s, oil and gas was a very new industry, so the prospects were relatively unknown. I remember being advised not to make the move, but Ive never looked back and Im really glad I took the opportunity. Even after 40 years I still find it such a fascinating sector to be a part of.
"I will miss working at EnerMech. The firm is a real champion of driving safety and efficiency and Ive enjoyed being part of a global company and team where everyone is working together to achieve a common goal. It really is the people that make a business, and this is why Ive stayed all these years  working with such talented, driven individuals.
"Its also been exciting to play a role in EnerMechs diversification success as it extends its services across the renewable and industrial sectors.
During his time at EnerMech, Mr Morrison was also involved in a number of committees promoting safety within the cranes and lifting industry and was a member of the Offshore Mechanical Handling Equipment Committee (OMHEC) and the International Offshore Cranes and Lifting Conference (IOCLC).
As an industry stalwart, Mr Morrison has witnessed the huge evolution that the oil and gas sector has experienced over the last four decades with the adoption of new technology and practices to deliver highly efficient operations.
Christian Brown, EnerMechs CEO, said: "John has been a highly valued member of our team over the last 13 years, continually driving our cranes and lifting division to ensure we remain at the forefront of safer and smarter operations. He has a real passion for sharing knowledge and experience with the younger generation and supporting the development of our people. We are very fortunate that he has taken the time to generously pass his expertise on over the years. Personally, I know that he will be sorely missed, and we all wish him the best for his retirement. 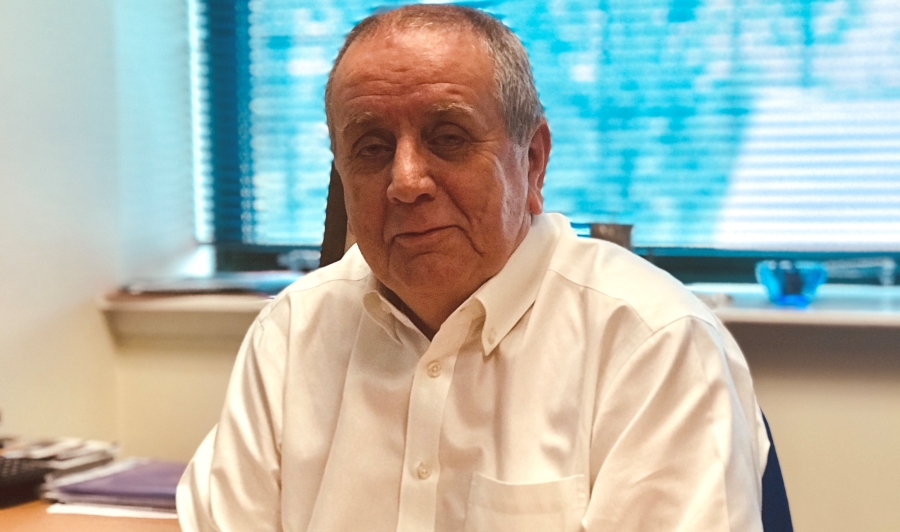