From surveys under the ice in the Antarctic to monitoring sharks in the Bahamas, underwater companies have been sharing their success stories as part of a campaign to raise awareness of the breadth and depth of the industry by demonstrating its achievements in diverse market sectors.
Launched by Subsea UK, the Subsea Success Stories campaign aims to celebrate the people, companies and ground-breaking technologies that make up the countrys underwater industry ahead of the much-anticipated launch of the Global Underwater Hub (GUH) later this year.
Subsea UK is transitioning into a new strategically-focused, intelligence-led organisation that will transform the UKs underwater industry into one of the largest and fastest-growing industries in the country, accelerating the drive to net-zero and creating high value sustainable jobs and exports.
Building on Subsea UKs heritage and retaining its experience, knowledge, network and membership, the GUH will harness the UKs combined underwater expertise in engineering, environmental science, technology, services and skills, to enable companies to successfully compete globally in the underwater sectors of offshore energy, defence, aquaculture, telecoms and subsea mining.
Neil Gordon, chief executive of Subsea UK, said: "As we transition into the GUH, we want to capture the success of our industry through compelling stories about its people, its companies, its ground-breaking technologies and the markets in which it operates. The best of these tales will be compiled into a film for the launch of the GUH that truly reflects the scale and diversity of our industry, the experience and know-how of the people who work in it. We also want to show how underwater companies are developing solutions to future underwater challenges, particularly in meeting tomorrows energy needs.
Impact Subsea and Saab Seaeye are among the first subsea champions to share their unique tales of working in the industry and are urging others to join them.
Aberdeenshire-based Impact Subsea manufactures a range of cutting-edge underwater technology which is supplied to clients around the globe. Most recently the company released the game changing ISS360  the worlds most compact imaging sonar and won a Queens Award for Innovation this year for its market leading-underwater altimeter  the ISA500.
This altimeter, used to measure distance to an object underwater, is the only one in the world known to be submillimetre accurate. Several of these are currently being used by the British Antarctic survey team. The altimeter provided critical measurements during the hot water ice drilling process for subglacial access on the BEAMISH project and has also been used on Icefin - the Georgia Tech autonomous underwater vehicle - for exploring the aphotic regions below Antarctic ice shelves. 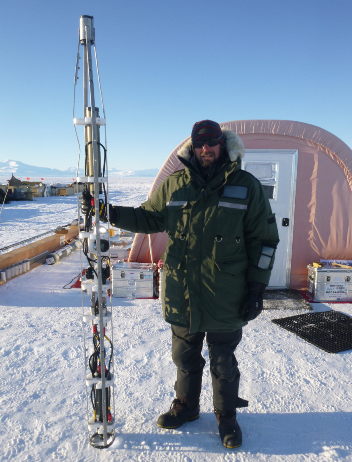 Impact Subsea equipment as deployed by the British Antarctic Survey Team. Credit: British Antarctic Survey.
Impact Subsea managing director, Ben Grant, said; "Companies such as ours are leading underwater technology developments globally. Our technology is used in oil and gas but is also extensively used in other subsea sectors such as scientific research, renewables and defence.
"The UK subsea industry is recognised as a global leader. To continue to excel, we must keep innovating and developing game-changing technology. The GUH could not have come at a better time as we strive to sharpen our competitive edge and secure a larger portion of global opportunities in our market sectors.
Saab Seaeye is the worlds largest manufacturer of electric underwater robotic systems with the widest range of vehicles undertaking a vast array of tasks. Headquartered in Fareham, they operate globally in offshore energy, marine science, aquaculture and hydro installations, defence and the nuclear industry.
Recently, their smallest robotic vehicle, the Falcon, was used by global aquatic research partnership, The Ocean Tracking Network, to monitor the behaviours of sharks in deep water habitats around the Bahamas.
Other missions include monitoring anchorage security of Japans offshore wind turbines and inspecting five kilometre long tunnels serving Torontos city water system.
Saab Seaeye products director, Matt Bates, said: "The subsea industry is varied and exciting with massive opportunities for growth. Its only right that we have an intelligence led organisation like the GUH which can support, advise and champion companies looking to expand into new markets.
"We need to broaden our understanding of the potential opportunities within the underwater industrys diverse markets. Exports now account for 80% of our business, supplying to global customers in industries including aquaculture, marine science, renewables, defence and oil and gas so theres a lot to celebrate here and a lot we can be proud of.
As part of the campaign, Subsea UK will be encouraging others to submit their stories with supporting imagery and video. These inspirational tales will be shared on social media using the hashtag #SubseaSuccessStories.
Mr Gordon added: "Uncovering and telling the great stories of our industrys current success will help us set the scene for the launch of the GUH, which will provide underwater companies with the market information, connections, access and support they need to capitalize on the unprecedented scale of opportunity for future growth presented by the blue economy and the energy transition.

Companies should send their success stories to subseasuccess@bigpartnership.co.uk 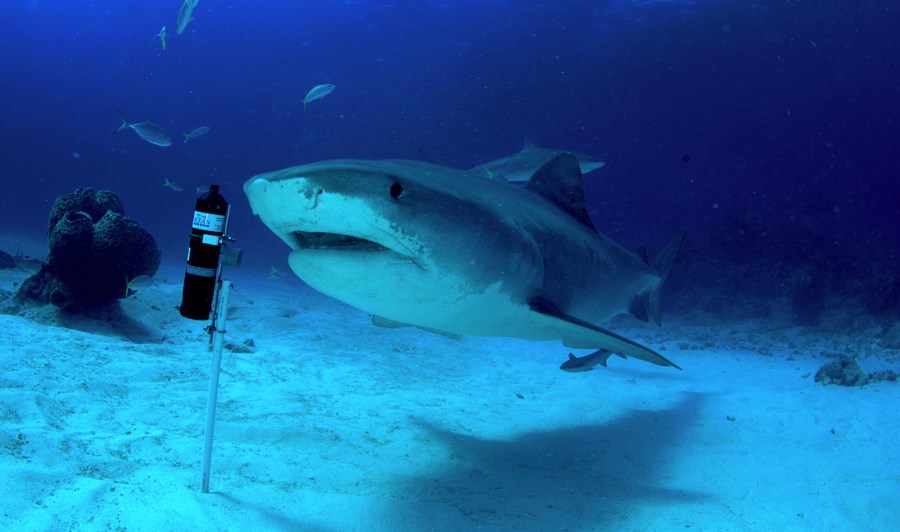