Neptune Energy today announced it has extended a contract for Odfjell Drillings Deepsea Yantai drilling rig, to include three additional wells in the Norwegian North Sea next year.
The Deepsea Yantai is currently drilling the production wells at the Neptune-operated Fenja field in the Norwegian Sea. The extension will include one additional well at the Fenja field and two exploration wells within core areas of the Norwegian sector. Neptune also has the option to include additional wells under the current contract.
Neptune Energys Managing Director for Norway, Odin Estensen, said: "The extension of the contract for the Deepsea Yantai plays a vital role in our busy drilling program for next year, including both development and exploration drilling in our core areas with a clear ambition to further grow our business on the Norwegian Shelf.
The Deepsea Yantai, owned by CIMC Raffles, has been operating for Neptune Energy in Norway since November 2019. This included completion of the appraisal and production wells at the two new Gjøa P1 and Duva fields, and several exploration wells including the Dugong discovery last year. 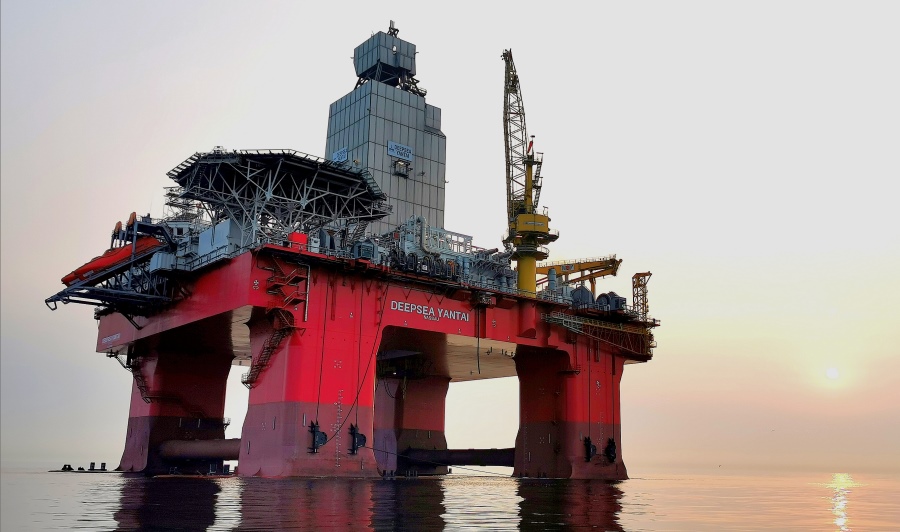