The Board of Neptune Energy today announced that Jim House has decided to retire from his role as Chief Executive Officer and from the Neptune Energy Board on 31 December 2021. Pete Jones, currently Neptunes VP Operations, Europe, will succeed Jim as Chief Executive Officer and join the Board on 1 January 2022.
Jim leaves Neptune after four years, having played a formative role in building the business following its acquisition of ENGIE E&P International, overseeing significant improvements in safety, operational efficiency and reserves and resources.
Pete joined Neptune in August 2018 as Managing Director for the UK, before taking up the role of VP Operations, Europe, in October 2019. He has more than 25 years experience in the upstream sector, including as Managing Director of TAQA Europe and UK Managing Director and Regional Vice President of Marathon Oil.
Neptune Executive Chairman, Sam Laidlaw, said: "On behalf of the Board, I would like to pay tribute to the outstanding contribution that Jim has made in building Neptune on such solid foundations. He has played a formative role in delivering the growth potential we now enjoy.
"Pete brings a wealth of experience and energy as we enter a period of growth in both production and new energy opportunities. I look forward to working with him to deliver the next chapter of Neptunes growth.
Jim House said: "I am immensely proud of what Neptune has achieved in the last four years. We have created an excellent team and a leading portfolio that has solid foundations upon which to deliver our ambitious growth plans.
"I am delighted to now hand the baton to Pete to drive Neptune even further forward as we meet the challenges of securing vital energy supplies through the energy transition.
Pete Jones said: "Neptune would not be the business it is today without Jims drive, determination and guidance. I am excited by the opportunities Neptune has as a result and look forward to working with the team to realise them.
"Neptune was set up for the energy transition and I am excited by our pipeline of lower carbon developments that will see us play an increasingly important role.


Pete Jones will take on the role of CEO for Neptune Energy from 1 January 2022. 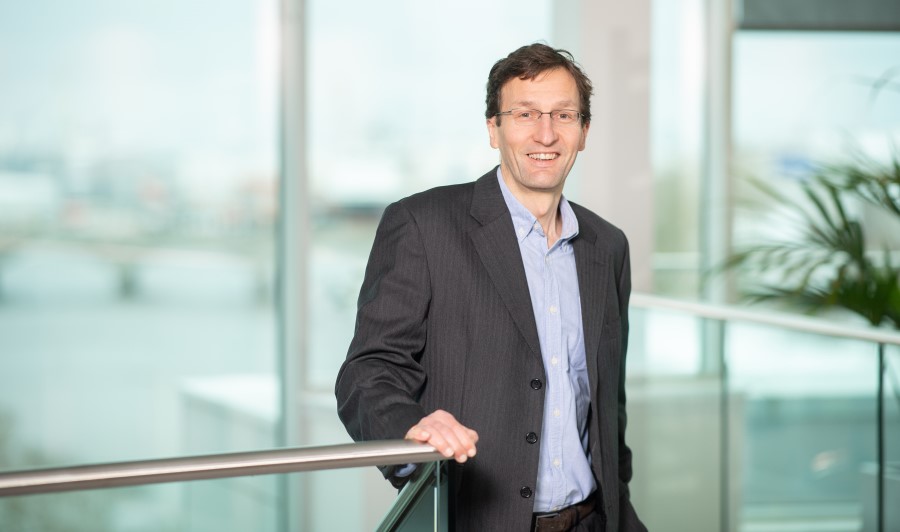