Two Saab Sabertooth robots will go under the Antarctic ice in the hunt for the wreck of the Endurance, sunk during Shackletons ill-fated expedition in 1915.
Lowered by helicopter, the Sabertooths will be sent through a prepared hole cut in the ice to embark on a 160km search mission to find, survey and film the wreck, believed to be 3000m (nearly two miles) underwater, its precise location unknown.
Both Sabertooths are currently aboard an icebreaker with the research teams, heading for Antarctica.
The multi-role, 3000m rated, Saab Sabertooth is the worlds only roaming and hovering robot that can operate in both fully autonomous and tethered modes, enabling fully flexible dual operations from a single platform fitted with cameras, sonars and tooling. 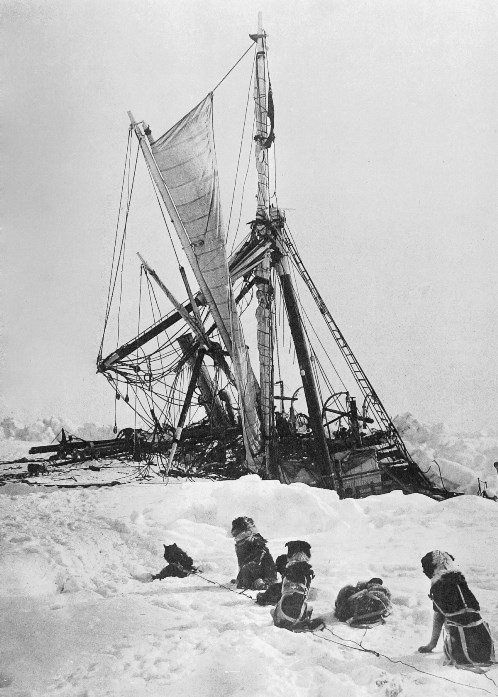