View all news from: Havfram
View directory entry for: Havfram

Havfram, an international offshore energy contractor, is delighted to have signed on as a kit sponsor of the Whitley Bay FC Wildcats under 12s girls team.

The company is providing the team with new yellow away strips after being approached by assistant coach Jeff Morris, an Offshore Manager with Havfram.
The team, which has just won a place in the Northumberland FA U12 Girls County Cup Final, after beating their local rivals 2-1 in the semi-final clash, comprises a squad of 14 players aged 10 and 11. The team started its third season in the league with an unbeaten run of the first five games of the season and is now second in the Girls U12 premiership league.
"When Jeff contacted us about helping out, we were very happy to sponsor the new strips for the team, said Gregor Scott, Havfram BA Director. "We have a people-driven approach and are always very pleased to consider requests such as this.
"Youth sports, like everything else, was badly impacted by the pandemic, and many of these team members will have had a difficult start to their footballing careers, so its great to hear that theyre back training twice a week and enjoying such success in their weekly games. We look forward to hearing how they progress through the rest of the season.
Jeff Morris said: "It really means a lot to the team having Havfram sponsor our away strip. Were doing a lot of fundraising for the team, including preparing Christmas hampers and selling raffle tickets, but the sponsorship of the away strip is the most important thing. The whole team and myself are really grateful to the company for stepping in and supporting us in this way.
This latest sponsorship is just the latest in Havframs corporate social activities. Previously, the company has sponsored Deeside Rugby Football Club and also donated funds to Danestone Primary School in Aberdeen to purchase practice goals for the school. 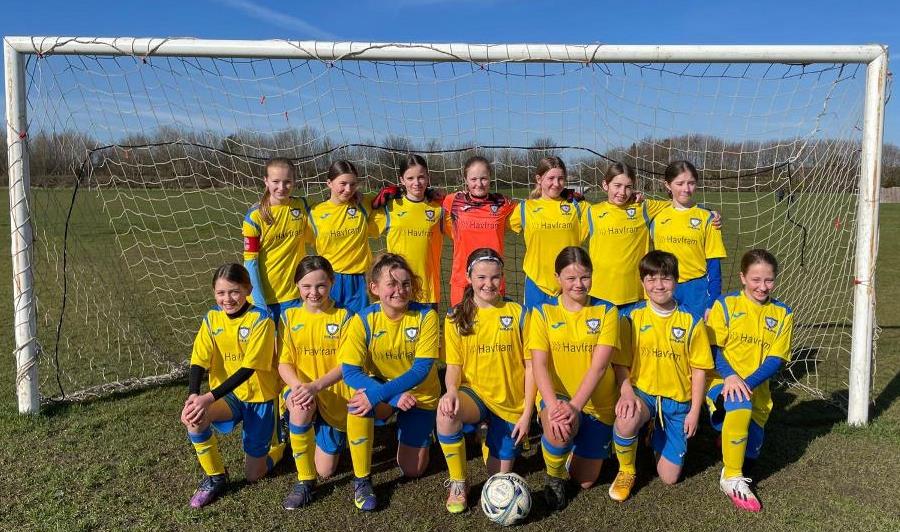