Home » News » News Archives » From The Granite City to The Tiger City: Take-off to Oslo with Loganair

From The Granite City to The Tiger City: Take-off to Oslo with Loganair

Scottish regional airline Loganair is launching a new direct service between Europes energy capital and Norways capital.  The UKs largest regional airline by passenger number and fleet size, Loganair services a number of UK and European destinations with links to the energy, maritime and underwater industries.
Loganair's brand new Aberdeen-Oslo route will soon take to the skies. Starting Monday, 05 September, there'll be six direct flights per week to Gardermoen Airport, Sunday to Friday  offering a flexible schedule for both weekend city breakers and mid-week business travellers alike.
Loganair is committed to supporting Scotland's cities through driving tourism and offering greater international connectivity. The airline currently supplies 14 flight routes from Aberdeen Airport, making it the largest provider of flights at Aberdeen Airport. The Aberdeen economy can benefit significantly from Loganair's Oslo connection, bringing new tourism into the region and supporting the energy and maritime sectors.
Similar to Aberdeen, Oslo has an extensive global presence in the oil and gas industry, with the sector contributing up to 60% of Norway's total international exports (in 2021). With two global players in the energy sector working in near parallel across the North Sea, the possibilities of future partnerships and industry innovation are endless  and now better connected than ever.
Oslo has a great deal to offer Scottish guests, known as The Tiger City, from art to architecture. While visiting, you can explore Norway's capital by foot, taking in the modern architecture and street art, before visiting The National Museum of Norway. Oslo is also home to world-renowned restaurants and bars and is known for its vibrant nightlife, ensuring your evenings will be packed full of adventure.
Aberdeen-Oslo flight fares begin from £79-99 one-way, subject to availability, with all tickets inclusive of a free 15kg checked baggage allowance and in-flight refreshments. Fares also include a contribution to Loganair's GreenSkies programme, launched by the airline last year to offset all carbon emissions from its flight via internationally accredited carbon offset schemes.
Regular business travellers should also note that the route is also eligible to collect Clan Points as part of Loganair's loyalty programme Clan Loganair, the only UK regional airline loyalty scheme.
Jonathan Hinkles, Loganair Chief Executive Officer, said: "Aberdeen and Oslo are uniquely linked by their leading presence in the oil and gas industry. The energy sector is vital to Scotland's economy, and as such, we are eager to support Aberdeen in broadening the opportunity for international relationships with Oslo, therefore benefitting Aberdeen's local economy.

"Aberdeen Airport has seen a significant increase of staff, from pilots to cabin crew, and we are currently operating our largest-ever route schedule during summer 2022. We are proud to strengthen Scotland's international presence and connections, especially with Norway."
In recent years, Loganair has kindly supported the Global Underwater Hubs STEM Challenge competition by assisting with the flights for school pupils attending the events final in Aberdeen. 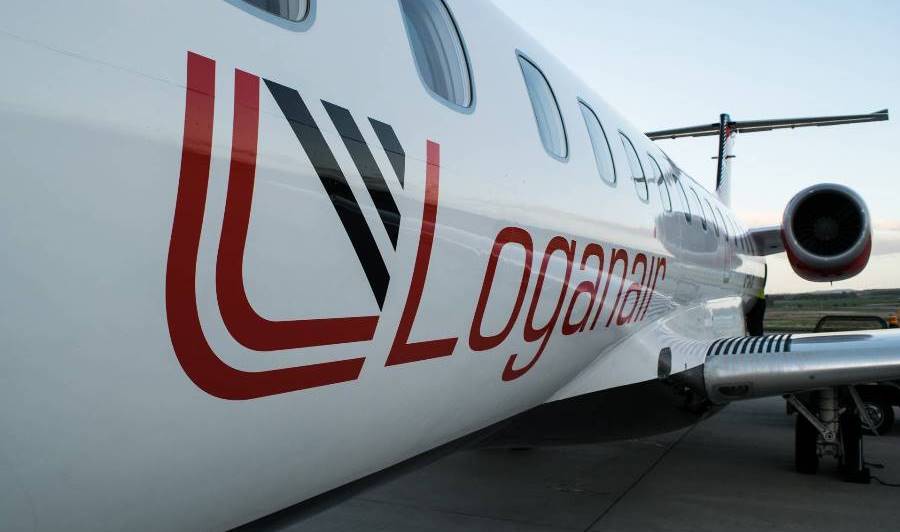