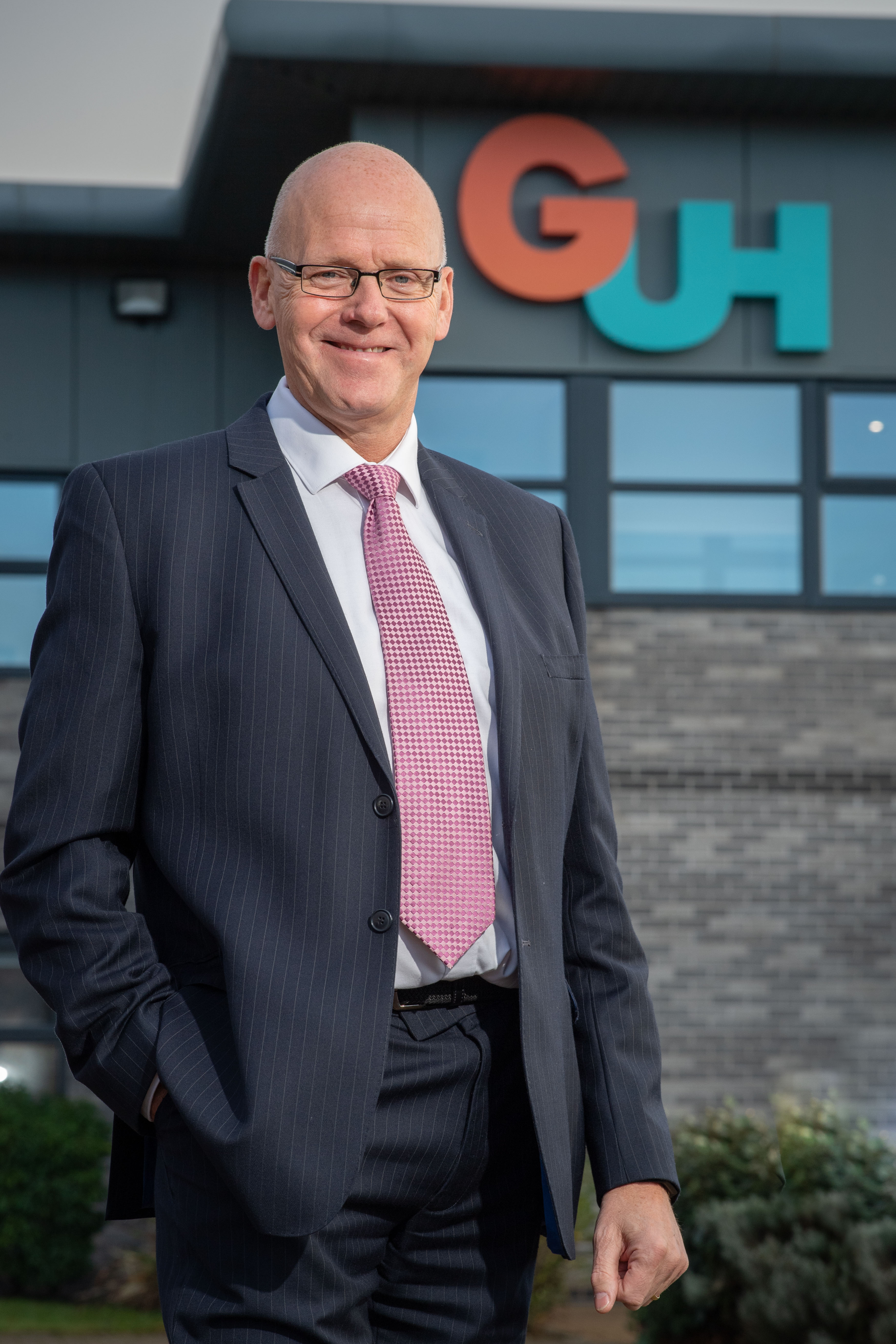 With over thirty-years management experience Neil was appointed as chief executive of Subsea UK in 2011 which subsequently transitioned into the Global Underwater Hub in 2021. During this time, he effectively led the self-sustaining organisation through both its most challenging and most successful periods. During his stewardship, the organisation has taken a leading role in discussions with political and industry stakeholders about the future of the industry and the support required to maintain the UKs world-leading position.

Under his leadership, the subsea industry has transitioned to become recognised as a stand-alone industry operating in diverse sectors, including oil and gas, offshore wind, marine renewables, defence, ocean science, subsea mining and aquaculture. He has effectively negotiated and delivered partnerships and alliances with industry bodies and government agencies in the key sectors, across the UK and around the world.
His early career involved managing and developing businesses, some which he owned and also worked offshore as a commercial diver. Prior to joining Subsea UK, he spent four years managing the National Hyperbaric Centre building a strong credible reputation working and developing with the subsea sector throughout the world including India, Middle east, Africa and Brazil.