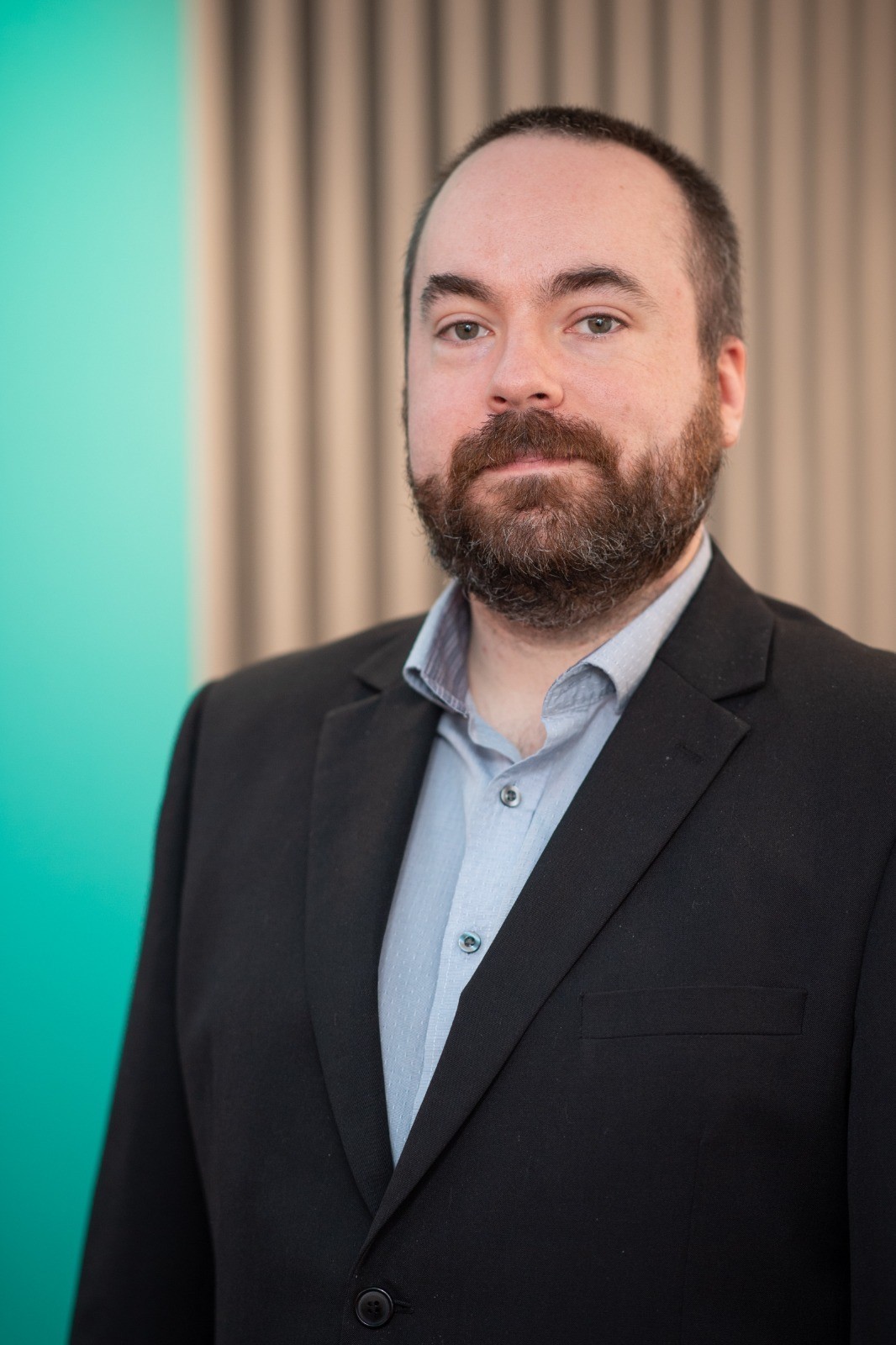 Dan is the Digital Editor for Global Underwater Hub, responsible for the content on GUH's various websites as well as other key avenues for communication with members and the wider underwater communities, including the enewsletter; and he is editor of the Global Underwater Hub News magazine.

During his time with GUH, Dan has overseen the growth of the magazine to over 50,000 per issue to become one of the most recognisable magazines in the industry.

Dan has also been central to the development of the GUH website, which acts as a hub for member companies to access news, market intelligence and other core services. He also creates various graphics, adverts and marketing collateral, helping promote events and various other GUH initiatives.

Dan is a graduate of Napier University with a BA(hons) in Journalism.