Industry body Subsea UK is playing a key role in tackling the challenge of a future digital economy at a Brazilian conference next week.
This years Subsea Forum Rio 2018, taking place from 5-7 June, is set under the theme of Underwater for longer: Subsea 4.0. In its fourth edition, the forum provides an opportunity for delegates from Brazil and around the world to share experiences and promote new initiatives that can bring benefits to the subsea sector.
Subsea UK chief executive, Neil Gordon, has helped shape the conference as part of the events technical committee. As well as being the only international member on the committee, he will present on the opportunities for the global subsea market on the opening day of the conference.
Focused on subsea production systems, the event will address new technologies and experiences. The sessions will also explore the development of new fields and revitalisation of production systems as well as the competitiveness of the Brazilian industry.

Mr Gordon said: "Brazil is the largest energy market in South America and has the second largest oil reserves in Latin America. Petrobras plans to invest over £50 billion over the next four years so there is clearly a major opportunity for UK companies.
"Several industries have already adopted big data to increase capabilities. The subsea industry, not only in Brazil but globally, must change its mindset to be competitive and realise the potential of real-time decisions which can increase efficiency and reduce costs.
Earlier this year, Mr Gordon led the subsea section at the sixth edition of the UK Energy in Brazil trade mission.

Organised through the Department of International Trade (DIT) in association with Subsea UK, the Rio de Janeiro visit showcased UK capability in the energy industry, enabling companies to share expertise and consolidate strategic partnerships for the Brazil Energy sector.
As part of the programme, UK companies in the delegations had the opportunity to present their capability to major Brazilian contractors.
The UK Government's strategy is aiming to help double British exports by 2020. Subsea UK is   seeking to strengthen trade partnerships across the globe, exporting the country's sought after subsea expertise to increase the sector's international capabilities and reputation.
Mr Gordon added said: "This mission provided delegates with an opportunity to gauge business potential in the country, build a local network of contacts and visit the most important energy hubs in Brazil.
"At Subsea UK we work hard to support companies in fast-tracking their international growth by exploring new business prospects around the world.  By continuing to work with the Department for International Trade, we can further strengthen these ties and help UK firms break into the markets which hold the most potential and who are actively seeking what we can offer. 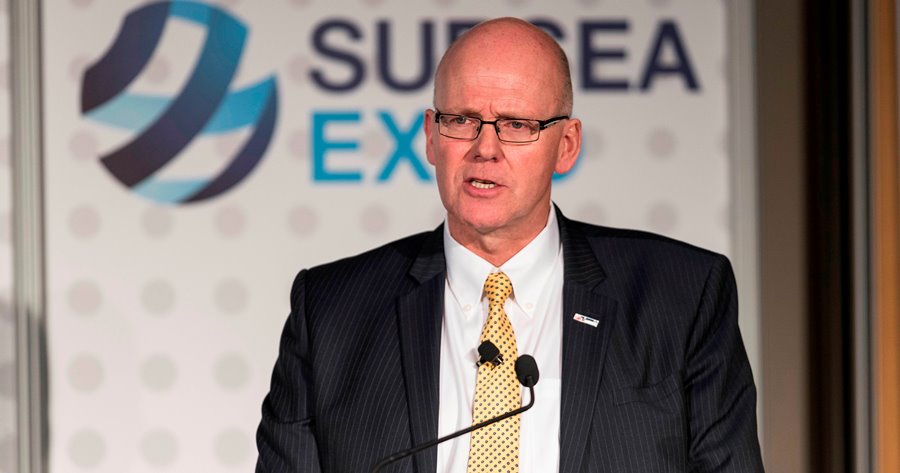