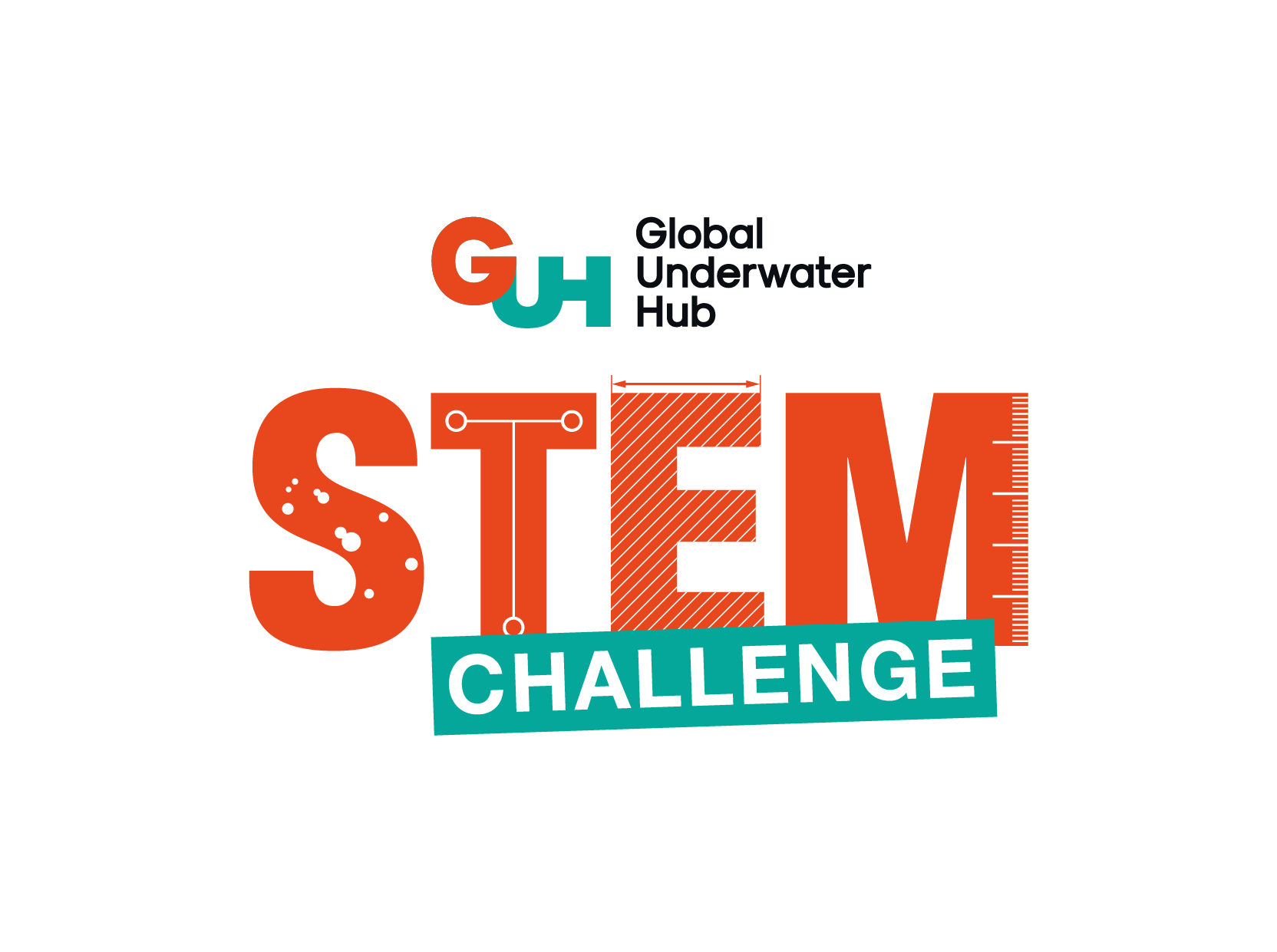 Led by Global Underwater Hub in conjunction with

INSPIRING THE NEXT GENERATION OF SUBSEA TALENT

Organised by Global Underwater Hub, STEM Challenge aims to engage pupils with an interest in science, technology, engineering and mathematics subjects through an exciting, hands-on project and inspire them to consider a career in the underwater industry.
Supported by The Smallpeice Trust, the initiative sees teams of school pupils aged 13 and 14 compete against peers from local schools in six regional heats to earn a place in the national final.
Pupils are tasked with designing and building an ROV using Lego Mindstorms  a hardware-software platform that enables the development of programmable robots based on Lego building blocks. The robots are constructed using computer Lego bricks, which feature modular sensors and motors, and Lego parts from the Technic line.
Throughout the day, pupils are also set fun challenges by the team at Aberdeen Science Centre. These include testing their problem solving, teamworking and STEM skills as they build and then try out rubber band catapults and construct one-metre-high towers with KNEX, capable of holding a ream of paper.
2022 WINNERS - CULLODEN ACADEMY
The team from Culloden Academy in Inverness were crowned champions of the Global Underwater Hub 2022 STEM Challenge. 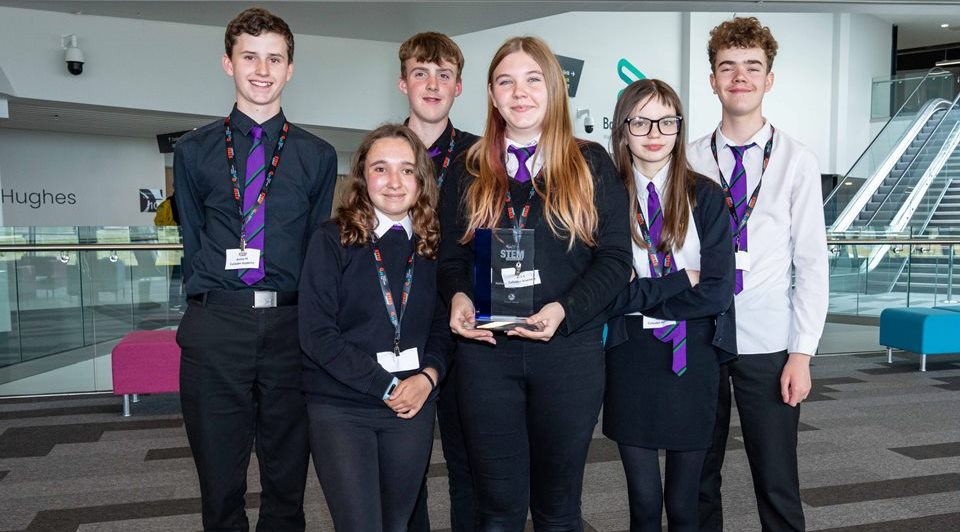 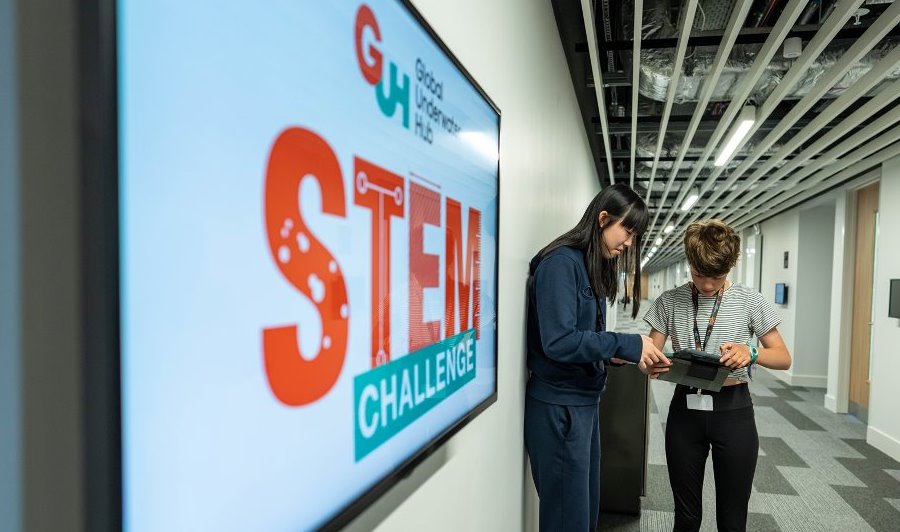 If you would like to get involved for the next GUH STEM Challenge please email trish.banks@theguh.co.uk
VENUES AND DATES IN 2022
Inverness | 27 April
Newton Room, An Lochran
10 Inverness Campus, Inverness IV2 5NA
www.newtonroom.com


WITH THANKS TO OUR SPONSORS